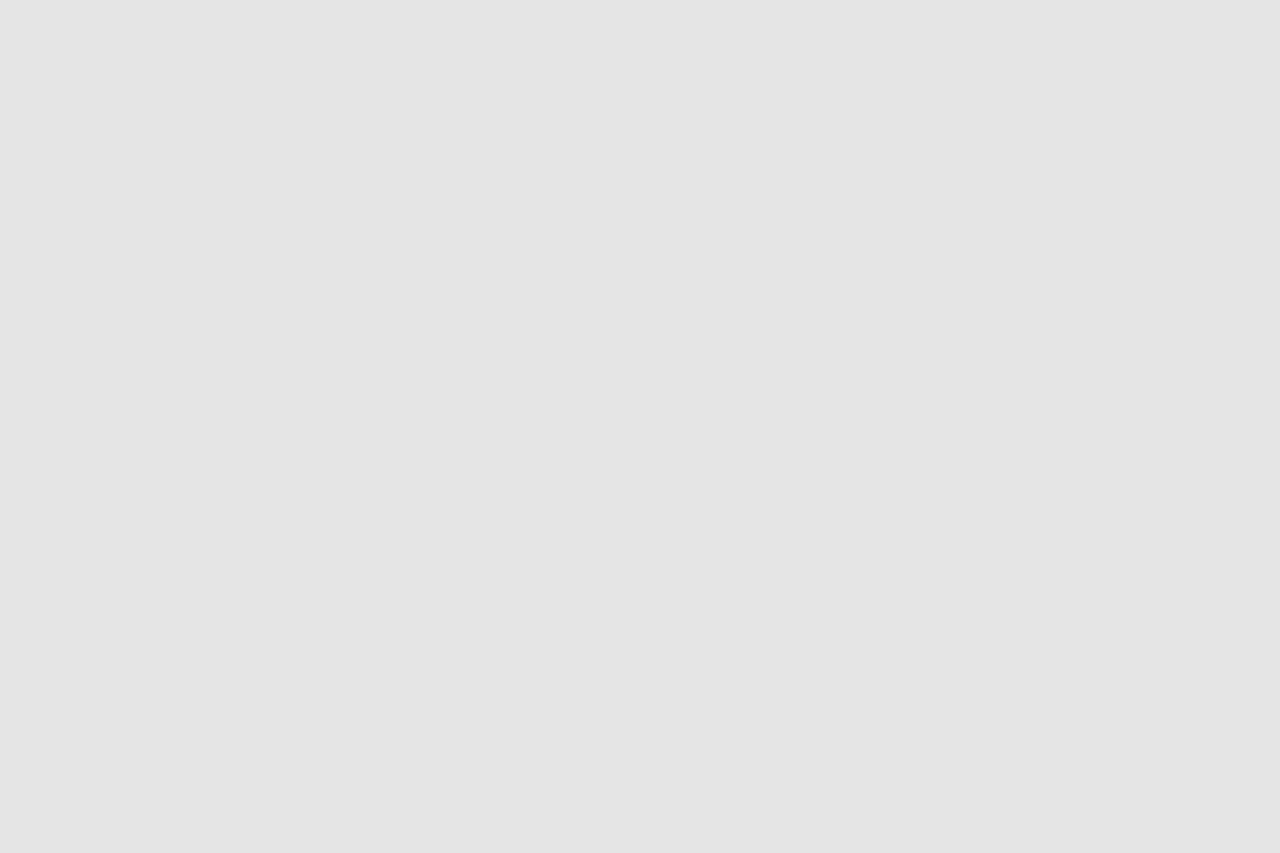 Magnesium.  It’s the new super healer.  Everyone is going on about how good it is for you.  Well, they’re not wrong.  On this occasion it isn’t just hype.

Magnesium used to be consumed in our food, and was absorbed by the fruits and vegetables we eat, and the grasses consumed by cattle/sheep/pigs/chickens and then in turn it benefited us as humans.  However there is no longer any in our soils due to over-farming and incorrect pasture management in western countries.

The result is populations of humans, and animals who are suffering terribly from magnesium deficiencies.

So what you may say?  What does it matter, I do ok without it.

No, you don’t really, but you just accept that your poor health is normal.

Magnesium performs a lot of functions for the body.

It is the great mood regulator.  It staves off depression.  It gives you super powers enabling you to cope with enormous amounts of stress that without magnesium would otherwise send you to pieces.  It is the mental health mineral.

Magnesium improves sleep dramatically.  Without the appropriate amount of magnesium, you will likely wake several times a night, lie there in bed worrying about your assignment, your electricity bill, that important report due next week, or even what you are going to cook for breakfast tomorrow. Magnesium allows you to sleep through the night, and wake rested and ready to tackle the day.

Below are a list of symptoms that both humans and canines can suffer from with a magnesium deficiency.

Magnesium is best absorbed directly through the skin, so whilst you can buy magnesium supplements to take orally, there is nothing like a magnesium bath or oils applied directly to the skin to really up your levels of magnesium.

So what is the best way to get magnesium into your dog?

Swim in the ocean

Well if you happen to live near the beach, take advantage of this.  Ocean water differs from river water in that it has significantly higher amounts of minerals, including sodium, chloride, sulphate, magnesium and calcium. A ten minute dip does absolutely wonders for both you and your Dane.

If you bathe your dog in your bath tub, add a cup of magnesium salts so that he absorbs the magnesium directly into his skin.

Apply directly to the skin

Spray magnesium oil down your dog’s spine or apply it directly to his paws.  It is exceptionally well absorbed through the skin.

All of these issues are just as relevant to your growing Dane as they are to yourself.  The damage that a potential calcium imbalance can cause to a growing Dane with such rapid bone development is enormous.

We strongly recommend giving your dog magnesium supplements a couple of times a week, if not daily.

We just loved how easy you were to deal with! There is nothing that you could have done better for us. You guys were amazing!

Marcello is doing awesome! I’m surprised just how easily he fitted in and what a brilliant temperament he has already.

We love Bronson so much, he has just fit into our family perfectly.